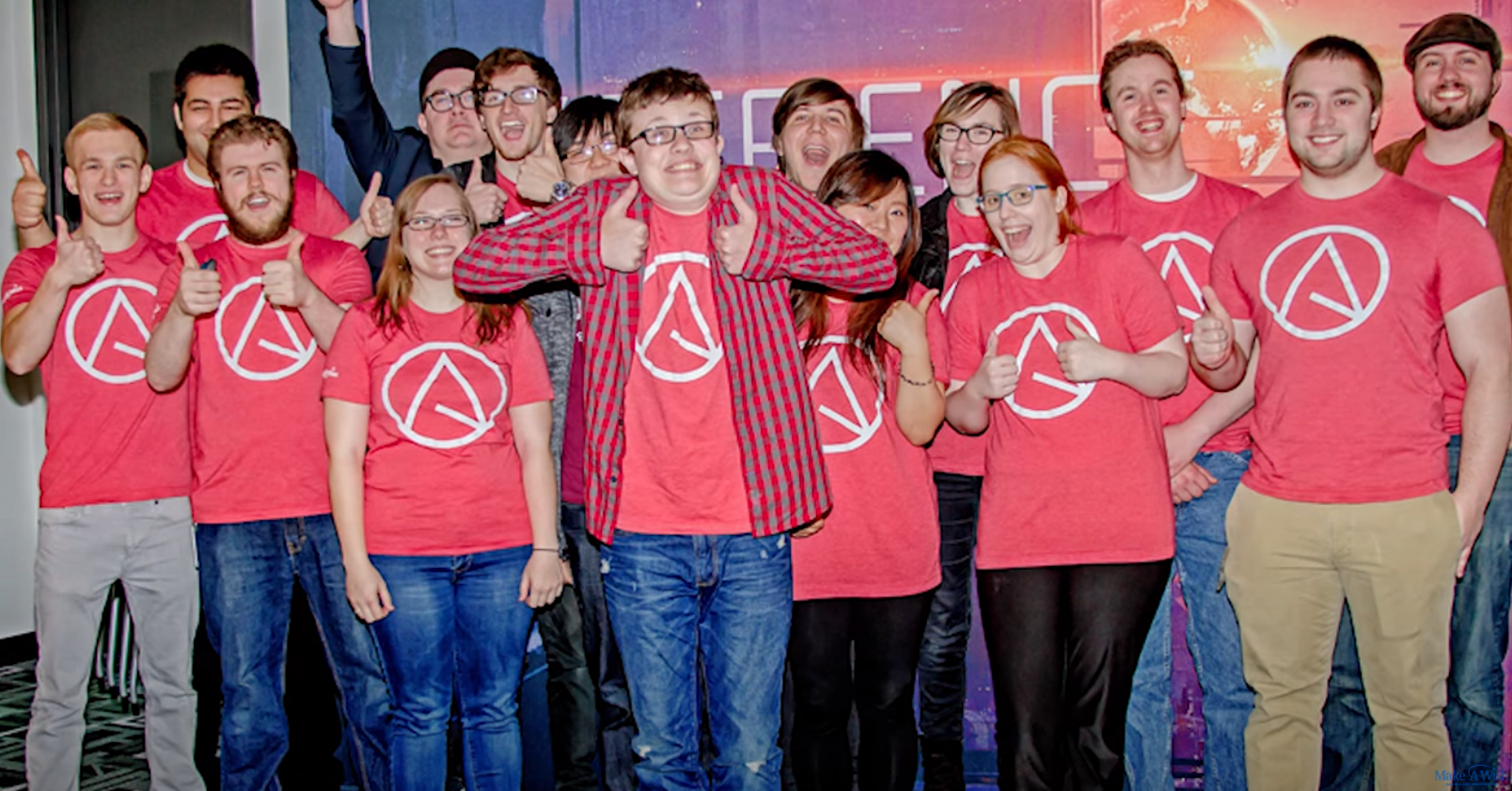 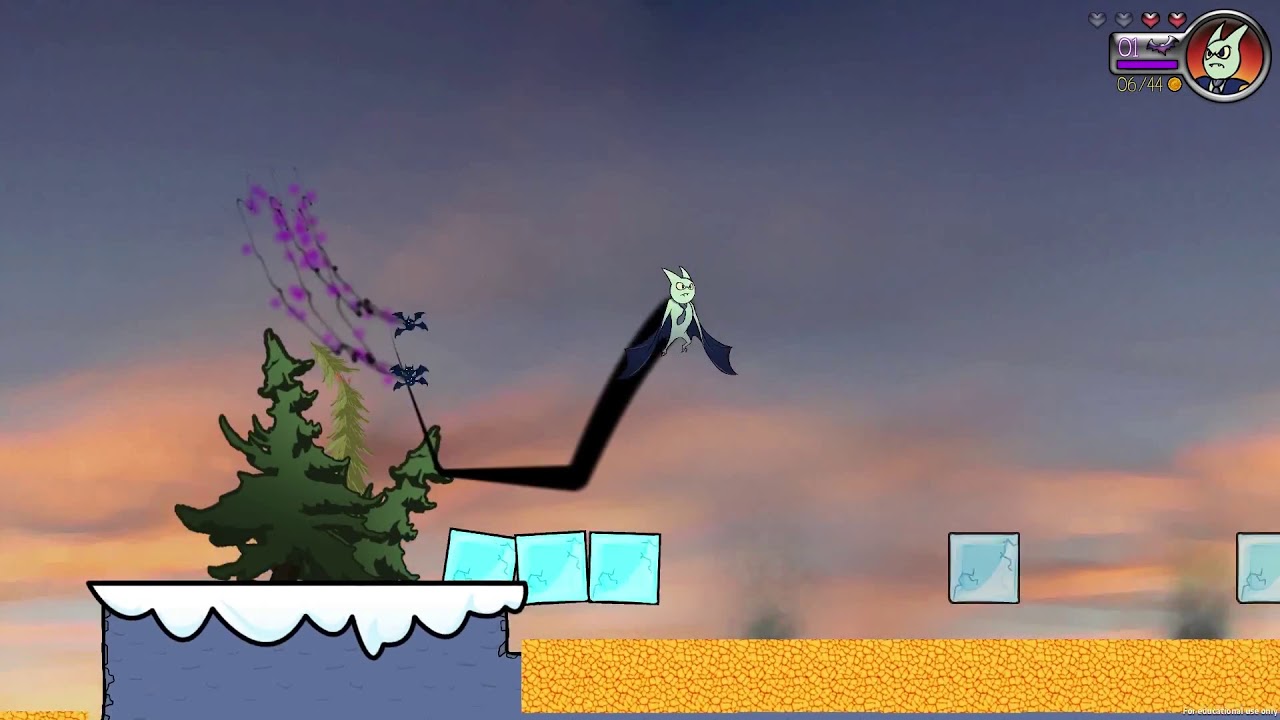 In late 2014, 15 year old Cystic Fibrosis patient Mason "LotBDev" Beckler was given a special oppurtunity by the Make-A-Wish Foundation. Beckler had been a video game enthusiast since the age of 5, and had always wanted a chance to make his own. Make-A-Wish approached the Digipen Insitute of Technology about granting Beckler's wish.

Beckler, carrying a notebook of character concepts he had drawn years prior, found himself meeting with Project Asclepius, a team of student developers dedicated to community service. The then untitled project was a puzzle platformer about the bat soldier Battedé and his army of familiars, fighting to save the Bat Kingdom.

The small but impactful game, now titled Lord of the Bats, was finally released mere months later on April 30th, 2015. Being eternally grateful for the finished product, Mason was further inspired to work with his characters and world. Writing stories and drawing small comics, Beckler began to fully form his property.

In summer of 2018, Mason Beckler approached his longtime friends of 6 years, APY and [c]. Beckler felt that the true potential of Lord of the Bats had yet to be unlocked.

A fully scoped platform game, revamped characters, and a fleshed out world for the heroes to explore. APY began concepting new looks for the cast. [c] took his first steps into composing music. Later joining up with animator PinPan and programmer Doom, the new Lord of the Bats began to take shape. 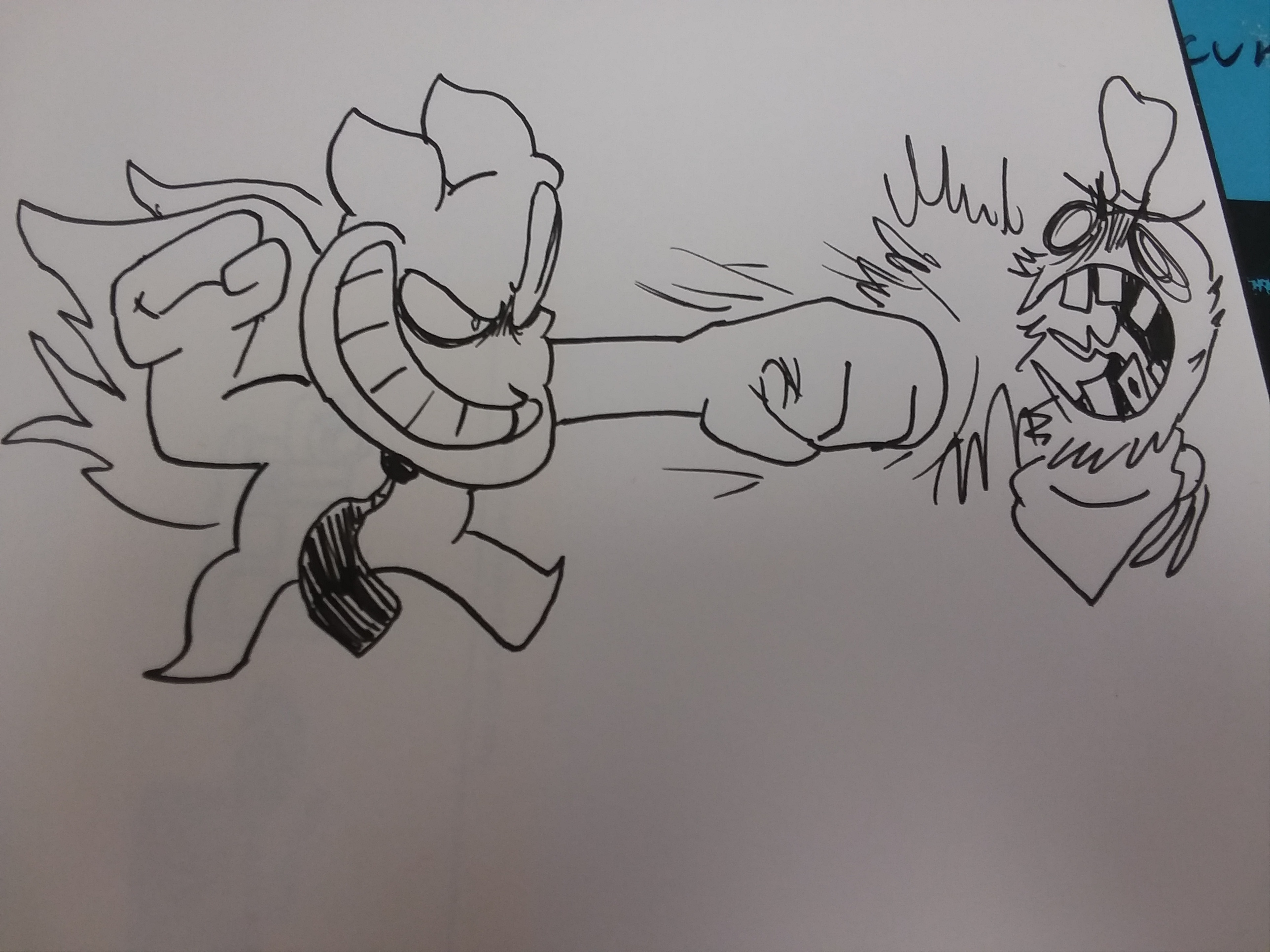 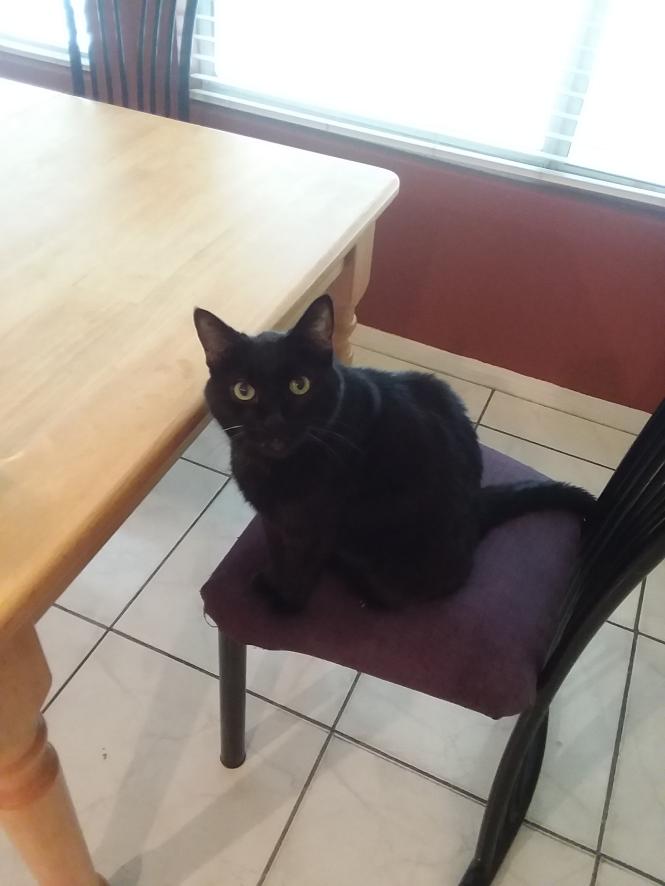 Many names were discussed upon first forming the team. Among the first was Postcard Productions, named for APY's unfinished RPG Maker project, Post-Haste. Becklersoft was very briefly considered before being quickly dropped for sounding too egotistical. The name Ripwing, after flagship character Battedé's wing affliction, stuck around the longest.

However, one name stood out among the rest. APY, inspired by his beloved cat and best friend, pitched "Ciaran Games". The late Ciaran was a perfect symbol for the team. The polite pitch-black kitty, (with better table manners than most humans), could have been seen by many to be a harbinger of bad luck. To APY though, as well as his family and friends, Ciaran was much the opposite. The team carries Ciaran's image as a good luck charm that has yet to fail.